It’s release day! I’ve waited all summer for this! I’ve been getting great feedback on this book. So excited.

It is, however, written by Miss Ali and I will always one-click her work. She’s that good and the journey Trace and Vivi take us on is messy, yo. Messy. It is also beautiful, musical, truthful, traumatic. Just. Like. Life.

I enjoyed this continuation of the series with Trace and Vivi.

Absolutely fabulous book, couldn’t but it down up till 3am on a school night good, even better than Raiden…

No one else would have been as low class enough as to draw a picture of two stick figures in a sex act with the message WHORE above it. It’s not that I’m looking for a realistic portrayal of a girl giving a guy head drawn on my locker. Just… stick figures? Can you be any more childish?

But the real reason for my suspicion, other than his childishness, is that he took me putting an end to his blackmail hard. Like really hard. Where he went from being a dick with ears to being a walking, talking, asshole with a hard-on for making my life a living hell. The jackass found me at my lowest and took the worst advantage of it. When I finally got mad at someone other than myself enough to finally say ‘no’ and mean it, he flamed me every chance he got.

Apparently his latest attempt to embarrass me is my locker, and I’m ashamed to say, it’s working.

I live with the fear everyday that he will tell my shameful secret to the world. The one I keep locked in my heart. The one I don’t even write down and burn away in my secret keeping ritual. The name of…

“It’s like he’s poking her in the eye,” Lilah says. I open my locker and search for tape and a piece of notebook paper to cover it.

“It does lack sophistication,” I say, distractedly.

I really don’t know what happens to scumbags like Markus who witness something like he did and cover it up with sexual blackmail, but I hope it’s equal to the crime.

I follow Lilah to her locker. She’s sporting a huge bruise on her jaw which turns my stomach and burns my chops. I want to knock her dad’s block off. He’s a real monster. She laughs, and I look up.

She turns to me and hugs me, I squeeze her tightly back. Sometimes, I think she and my mom are all I have and I have to protect them with my very life.

“While you are at the office, could you ask someone to clean off my locker?” I ask nervously, aiming a thumb over my shoulder at the mess down the hall.

“Yep.” She holds up her pinky in a promise which makes me grin and hook mine with hers. Something settles inside me. This is my ride-or-die. I don’t have much of a support system, but Lilah Gray’s amazing. 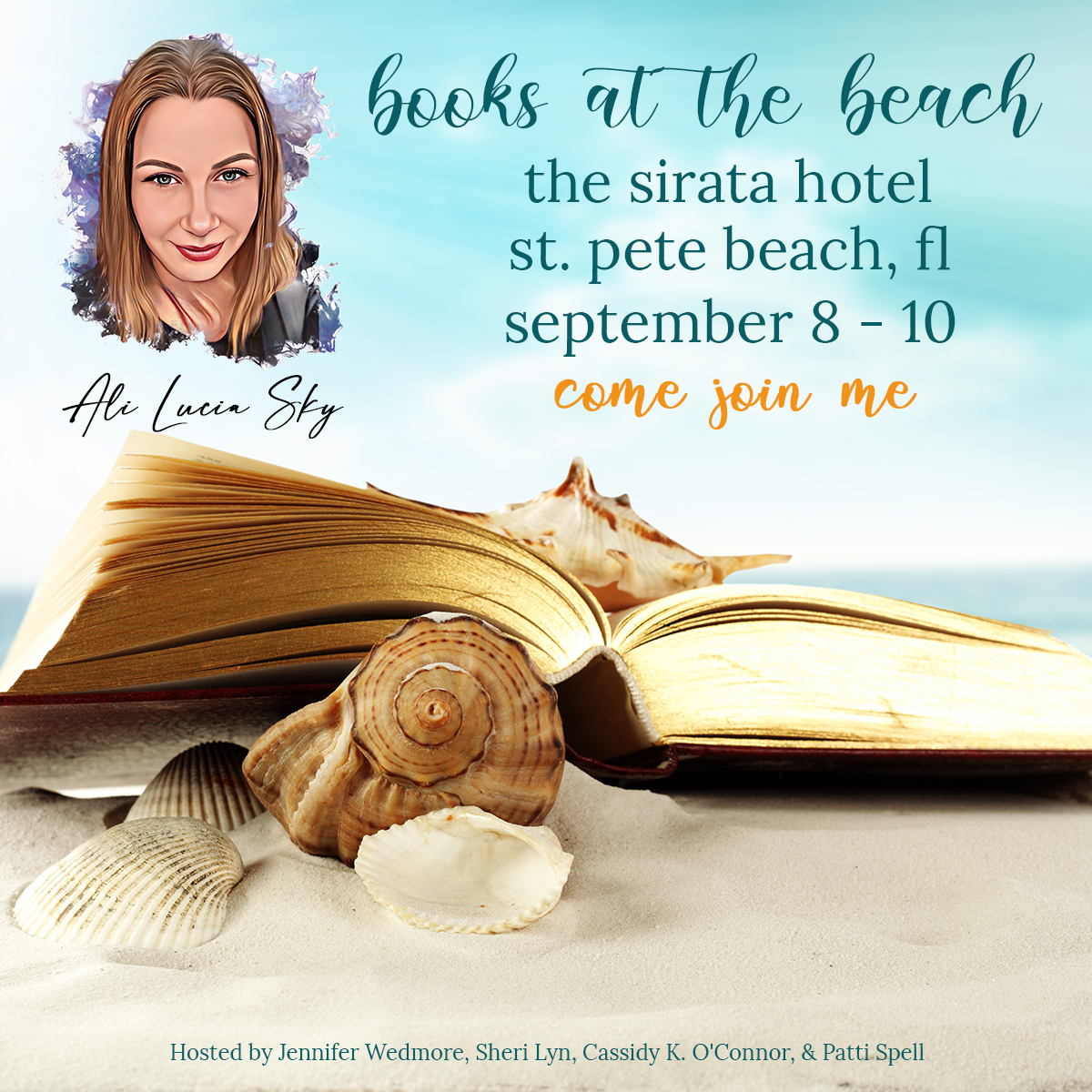